Nokia gives up to 4.000 employees in three factories 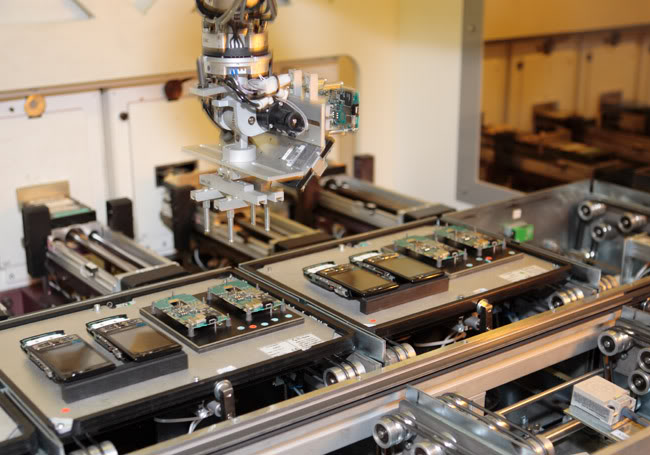 In a period in which Nokia is far from had a good quarter or a symbolic increase in turnover, was only a matter of time before many people lost their job.

The company said it will lay off 4.000 employees – 7 percent of global power production in a trend to optimize production process and decrease your expenses. According to the communique released yesterday, February 8, factories affected by the layoffs will be Komarom in Hungary, Reynosa from Mexico and Salo in Finland.

These layoffs come after a transfer of production to Asia on the grounds that these factories are located closer to parts manufacturers.

Trying to provide a reason for this dramatic movement, Niklas Savander, SVP in charge of smartphones at Nokia’s board, said that moving production centers in Asia mainly aims of the project reducing production time and delivery of new smartphones to end users. “Working closely with manufacturers of parts we think we will be able to introduce innovations to market more quickly, and soon will become more competitive.”

Production will move to factories in Masan, South Korea and Beijing, while small factories Hungary, Mexico and Finland will focus mainly on software and interface applications preinstalled on the phone location.