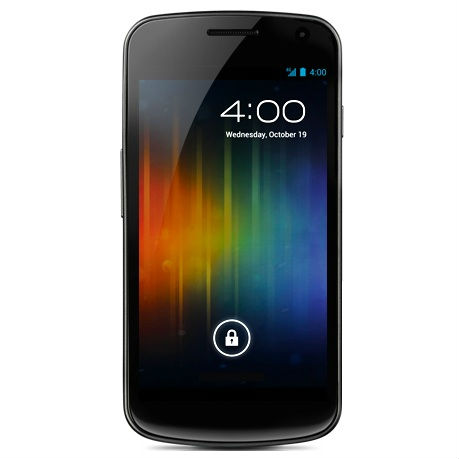 The unlocked version of the Samsung Galaxy Nexus is now available in online shops.

Apparently there is a retailer in US, Expansys USA which has the handset in stock, but don’t expect it to be cheap. The unlocked version of the phone will be available for $750 and will work on AT&T and T-Mobile network.

Now,this sounds kind of expensive for a smartphone, but if we think that Christmas is coming, I guess some may consider it the perfect gift and we know that in this time of year people hardly think of the money. However, if you’re not that anxious, you could wait for the Verizon version of the handset which should be available any moment now.

As a reminder, the Galaxy Nexus packs a dual core 1.2GHz Cortex-A9 CPU, with 1GB of RAM and 16/32GB of storage. With a 4.65-inch Super AMOLED capacitive touchscreen having the resolution 720×1280, comes with a 5MP camera and runs the Android 4.0 Ice Cream Sandwich. Additional features are: Wi-Fi connectivity, microUSB slot or 3.5mm jack.